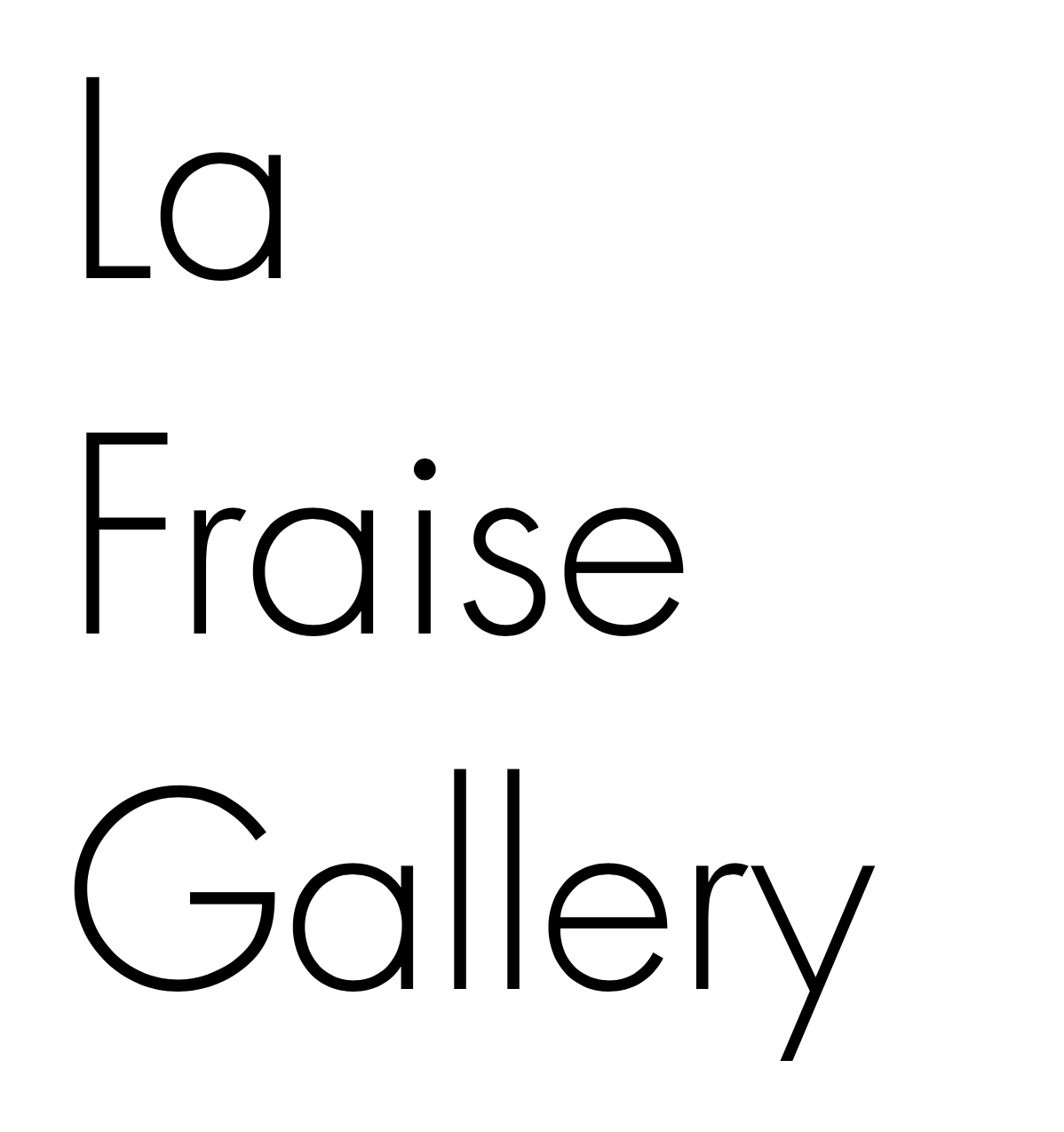 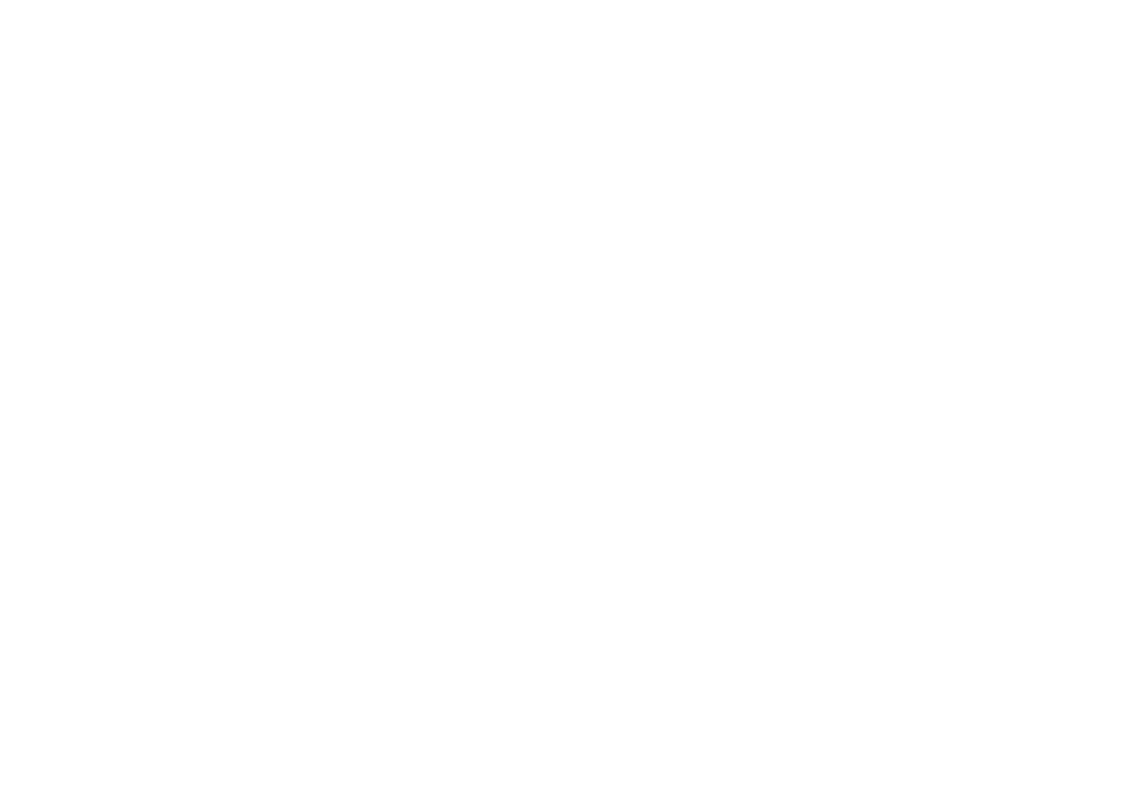 artists
Concept
Visionary art, healing frequencies, energy of antic wood
The idea of energy fields existed from ancient times: Qi in East Asia and Prana in India. For Europe, this concept of energy field had pretty late appeared with the concept of magnetic fields and vital forces in Europe of the 18th and 19th centuries. More and more we are used to the term 'energy' in everyday speech. No matter if we can feel it or see it, we can talk about energy. We are so used to talking about being energized, having more or less energy, sometimes we count it in calories, and sometimes correlate our current mood with the weather, social or political situation. Energy means approximately the same as a vibe that can be sensed and communicated, but not measured scientifically. Or could we measure it?
Unbelievable, how similar can be visions of different artists saved in form of art. The phenomenon of visionary art is not conceptualized enough, still, it counts long history, almost from the beginning of art itself. In the XXth century, it was channeled by symbolism, surrealism, fantastical realism, and psychedelic art. In our times of existence after any ‘ism’, artists hybridize anything or talk more loudly about ‘unusual’ or spiritual experiences and practices.
In a time of flourishing interest in mindfulness and self-improvement, yoga being a part of the mainstream, commercialization of ancient shamanic rituals and the new phenomenon of psychedelic entrepreneurship, micro-dosing used as a performance enhancement in Silicon Valley, and at the same time popularity of meditation apps like Headspace with its 70 million subscribers, art can be subjective and spiritual and visionary art is starting to be mainstream. As many experiments lead to a new experience that has to be integrated. It’s one of the basic needs of a human being to feel understood, and art is the most convenient and socially acceptable practice for this.
We believe that in our current exhibition we show different forms of energy fields channeled by artists. This time we show visionary art by Ximena Quinteros having lineage in visionary art through Ernst Fuchs, from whom she studied in Monaco in the early 200s, with her paintings based partly on her life and healing experiences with plant medicines; NFT-art based on mandalas and healing frequencies by Australian artist Forging Mind; and energy of ancient wood kept in form of attractive patterned wall sculptures by Leandra Agazzi. The last mentioned are not explicitly belong to any form of ‘spiritual’ art, but shiny patterns and history of the used material were felt by us as a hidden and kept energy. Caught through artistic intuition, these fields of a material object, such as a tree can’t be seen both as an object or an alive structure.

>> catalogue
Opening
Made on